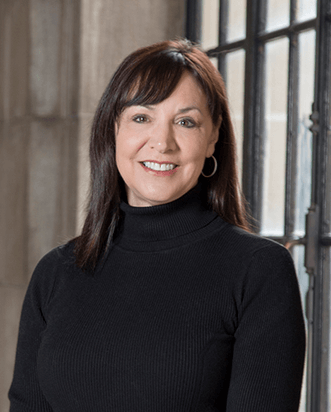 Elizabeth Govaerts has been with Powers Law representing plaintiffs for twenty years. As a skilled Lincoln personal injury attorney, Elizabeth will devote all of her expertise and experience to bring you personalized legal representation and counsel.

Elizabeth is a Nebraska state representative for American Association of Justice.

Read on for a full list of her extensive credentials.

Enhancing Your Client’s Bottom Line by Limiting the Subrogation Paid, 2014 NATA Seminar “Tools for the Trade:  The Essentials of Litigation,” December 5, 2014

Theatre Techniques for the Trial Lawyer, 2016 NATA Seminar “Tools for the Trade:  The Essentials of Litigation,” October 7, 2016

Get In Touch With Us

Experience the Powers Law difference for yourself. If we take your case, our experienced attorneys will handle communications with insurance companies so you can focus on rebuilding your life. If you recently suffered an injury in Nebraska, contact our firm for a free consultation. We make home or hospital visits if necessary.